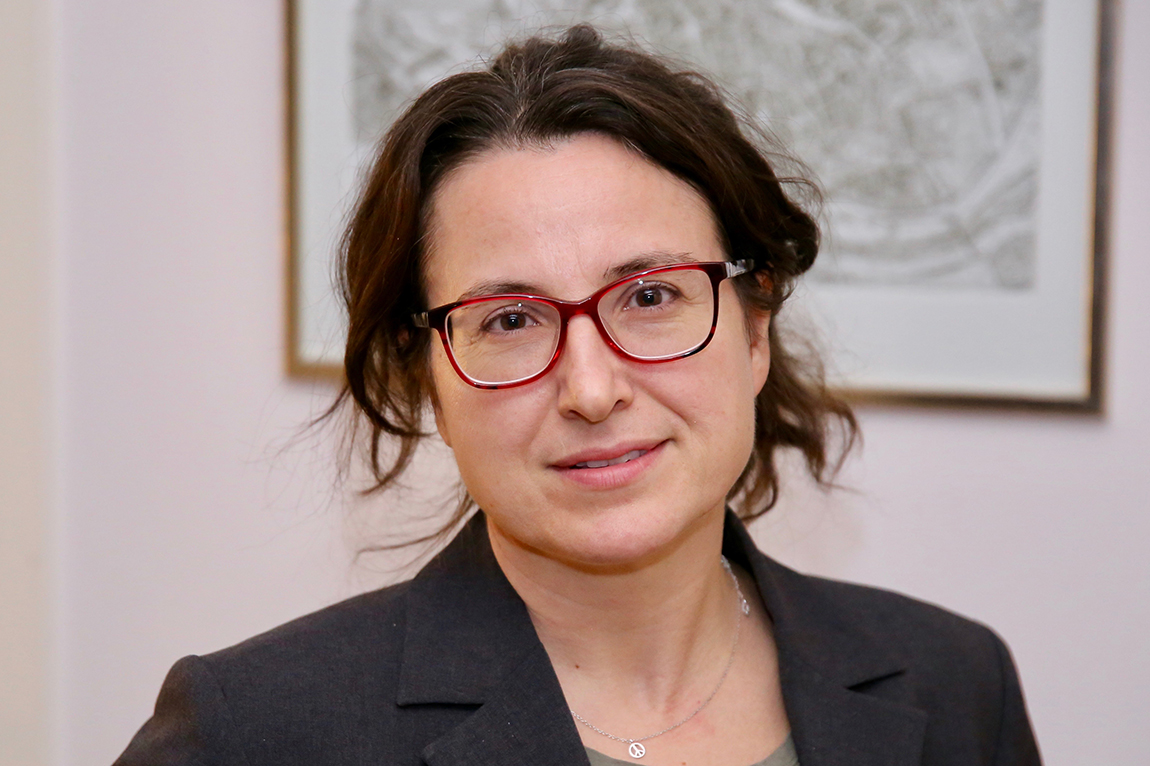 SLU is awarding Rosario García-Gil with the Gold Medal for Distinguished Service. The announcement of this years’ Medal recipients came out this week. The two other recipients are Harry Blokhuis who is awarded with the Great Medal and Michael Bertram who will receive the Silver Medal. All three medals honour meritorious contributions for SLU and the sector in which SLU works. They will be officially handed over on the 8th of October during this years’ doctoral degree award ceremony at SLU in Uppsala.

Rosario García-Gil, associate professor at the SLU and group leader at UPSC, started to work at UPSC and SLU in 2005 focussing in her research on applied forest genetics and breeding mainly working with Norway spruce and Scots pine. Since 2019, Rosario García-Gil is also Vice-Dean for internationalisation at the Faculty of Forestry at SLU and member of the Faculty board. The Gold Medal for Distinguished Service rewards “exemplary, exceptional efforts of lasting value” that “benefit SLU or the sector in which the university is active”.

In her research, Rosario García-Gil uses advanced genetic methods to improve and fasten the breeding process. She was recently granted a large research project by the Swedish Foundation for Strategic Research (SSF) in which she aims to develop digital breeding tools to speed up the breeding cycle for Norway spruce and in parallel preserves biodiversity. The ecological sustainability perspective as well as the practical use of the research data and scientific innovations are important aspects of her work.

Rosario García Gil has built a wide collaboration network with other universities, companies and organisations, both within and outside the country which allowed her to receive extensive external research funding. It has also led to the wide dissemination of new results in the scientific community. Moreover, Rosario García-Gil has been involved in popular science activities such as Soapbox science and the Fascination of Plants Day.

According to the nomination letter, Rosario García-Gil’s ambition is to build a better society. She is keen on helping others to grow and progress in their careers. In her role as Vice-Dean for internationalisation, her goals are to increase the impact of the faculty’s science on global issues to develop sustainable models and to integrate the faculty’s international community in faculty-relevant matters and support their career development.

Rosario Garcia-Gil started her education as biologist at the University of Valencia in her home country Spain. After finishing her PhD on molecular plant breeding of fruit trees in 1999, she worked for four years as Marie Curie Postdoctoral researcher at the Department of Biology at Oulu University in Finland. She has been administrator of the second and third Research Schools in Forest Biotechnology and Genetics at SLU, is since 2015 member of the UPSC board and since 2019 member of The Barents Forest Sector Network and of the board of Föreningen Skogträdförädling.