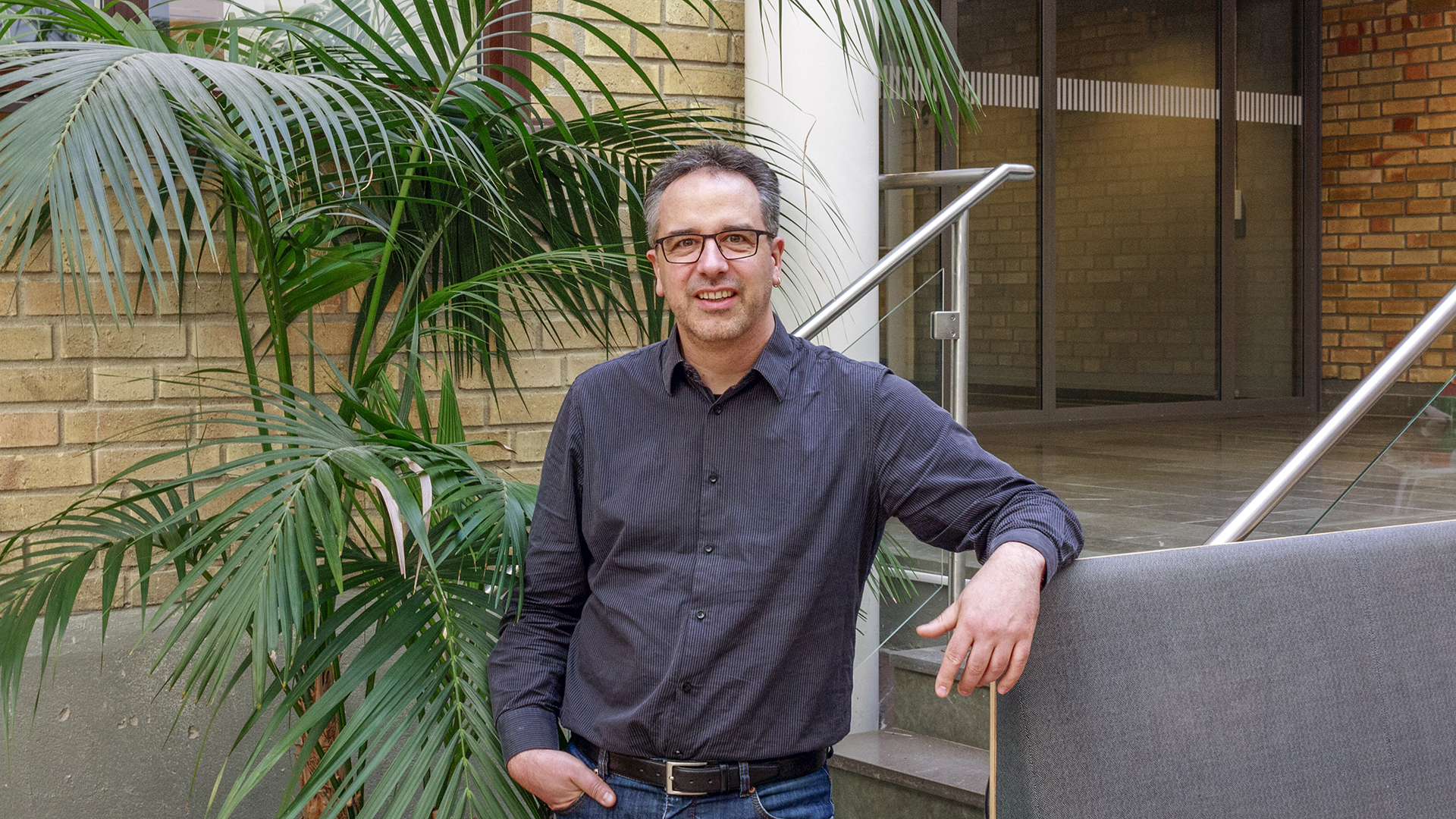 [2019-03-25] The Knut and Alice Wallenberg Foundation announced today the names of 22 new Wallenberg Scholars. Markus Schmid, group leader at UPSC and professor at the Department of Plant Physiology, Umeå University, is one of them. He receives a five-year grant that he can invest for his research without any restriction.

Markus Schmid works on the regulation of flowering time. He wants to understand which environmental factors are influencing the plant’s decision to start to flower and how this is regulated in the plant. In the project, that was now approved by Wallenberg, Markus Schmid will focus on the effect of temperature fluctuations not only on flowering but generally on plant growth and development.

“It is a great honour to be appointed Wallenberg Scholar. It gives me and my group security for five years so that we can really focus on our research,” says Markus Schmid. “This project was inspired by observations we made when I was still working in Germany several years ago.”

Then, Markus Schmid and his colleagues had found a mutant of the model plant thale cress (Arabidopsis thaliana) that grows normal at 23 degree Celsius but shows strong developmental defects when grown at 16 degree Celsius. Now they not only want to understand the molecular mechanisms that are underlying this defect but also what controls plant development in response to changing temperatures in general.

“In contrast to most animals, plants have the ability to grow new organs throughout their entire life. Where a new organ is formed is to a large extent genetically determined. However, the growth of the new organ and its final shape is influenced by many environmental signals including temperature”, explains Markus Schmid. “This “phenotypic plasticity” allows plants to adapt fast and flexible to changes in their environment and ensures their survival.”

Markus Schmid will work in this project with the model plant thale cress. He will focus on special tissues, called meristems, that harbour plant stem cells. All new organs derive from those stem cells that are slowly dividing and differentiate to form the specific organ. Markus Schmid and his group want to study how this process is affected by temperature and they want to identify the genes that are involved in this process.

“Markus’ research is very fundamental and will be useful for agriculture and forestry to develop new plant varieties that can cope with a changing climate”, says Ove Nilsson, director of UPSC and since 2013 Wallenberg Scholar. “We are delighted for Markus and that UPSC now has another Wallenberg Scholar. I am myself a Wallenberg Scholar and as a scientist it is the best grant you can have in that it gives you a lot of freedom to pursuit the research where your curiosity leads you”.

The Wallenberg Scholar programme is directed to senior researchers located in Sweden. The funding shall enable them to focus on their research without the pressure of attracting funding. The money can be freely used for the research without any restrictions. After five years, the research of the Wallenberg Scholars will be evaluated and the best ones could get a further extension of the grant for five more years.

Link to the press release from Wallenberg (in English)

Link to the press release from Wallenberg (in Swedish)

Link to the press release from Umeå University (in Swedish only)