The growth of puzzle piece-shaped leaf cells gets an explanation 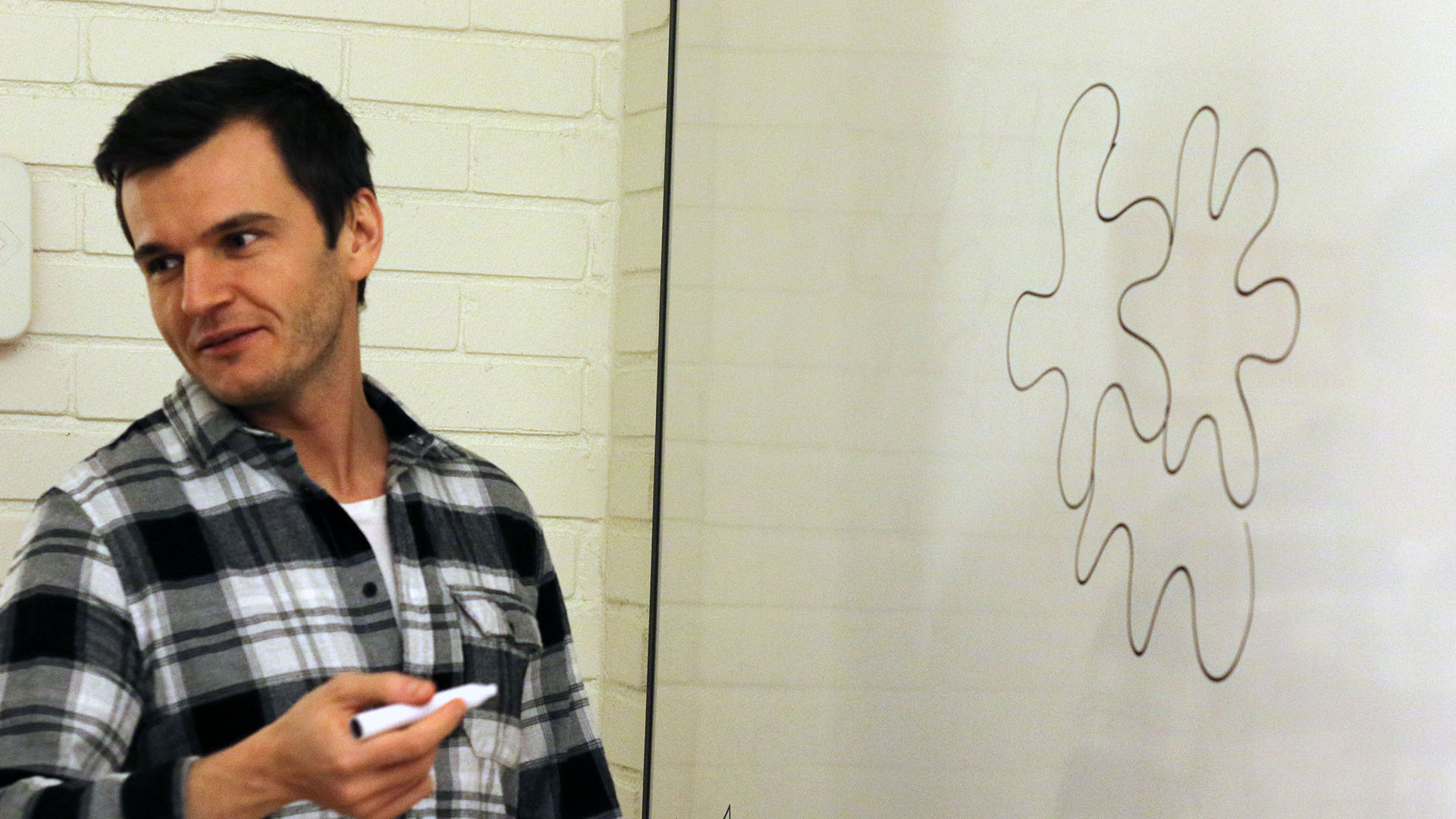 The cells in the outmost layer of leaves have irregular shapes, which help them to interlock with each other like jigsaw puzzle-pieces to form a sturdy layer. How this growth pattern is achieved has been debated, but now a team led by SLU researchers has proposed a possible mechanism.

The study aims to understand how plant cells get shaped. The form of the plant cell can be very specific, like the jigsaw puzzle-shaped pavement cells in the outer epidermal layer of plants. It was previously thought that these cell types are formed by locally different expansion rates, i.e. that the cell wall around the cell grows differently fast and that this causes the local bending of the cell wall inwards or outwards.

In this study, Mateusz Majda together with colleagues from SLU and seven other universities have used a computational modelling approach that shows that a differently growing cell wall cannot alone explain the specific form of the jigsaw puzzle-shaped cells. The cell wall surrounding the cell also needs to have varying mechano-chemical properties – a cell wall is easier to bend where it is "softer" than where it is more rigid. The researchers could prove this by using advanced microscopy techniques in combination with genetic studies with different cell wall mutants.

"The cell wall is composed of different sugars and some proteins. We have shown that cell growth and shape acquisition is controlled by very local changes in the distribution of sugars", says Mateusz Majda at Umeå Plant Science Centre. He is a doctoral student at SLU and first author of the article.

By analyzing mutants with a wide range of defects related to major cell wall components, the team first showed that even minor alterations in the cell wall composition lead to severe defects in the geometry of the leaf pavement cells. A computational modeling approach then suggested that mechanical heterogeneity in the cell wall is needed to initiate the interdigitated shape of pavement cells in an epidermis that is under tension. Such heterogeneities were detected by atomic force microscopy (AFM) in straight cell walls prior to and at a very early stage of lobe formation. In addition, the direction of bending from the mechanically stronger toward the mechanically weaker cell wall domain, as predicted by the model, was confirmed by AFM in cell walls at the very early stage of wall lobing.

"Cell walls are the main component of wood and represent the majority of the industrial terrestrial biomass. In the long-term perspective, this research in understanding cell wall biosynthesis in unprecedented detail will permit us to engineer or develop new approaches to modulate the biomass", says Stéphanie Robert, senior lecturer at SLU's Department of forest genetics and plant physiology in Umeå, and lead author of the article. 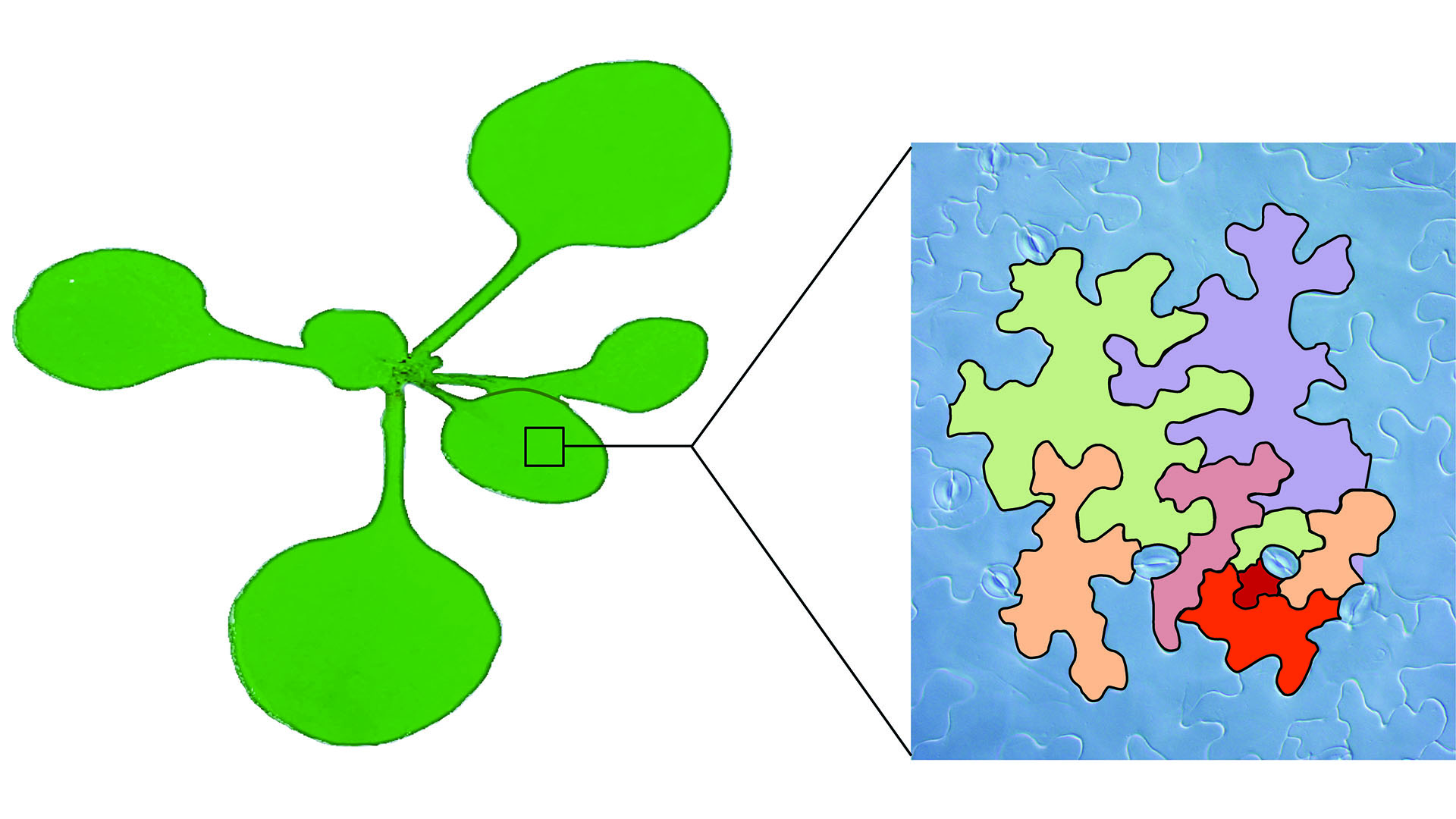 Link to the Swedish press release on the SLU homepage