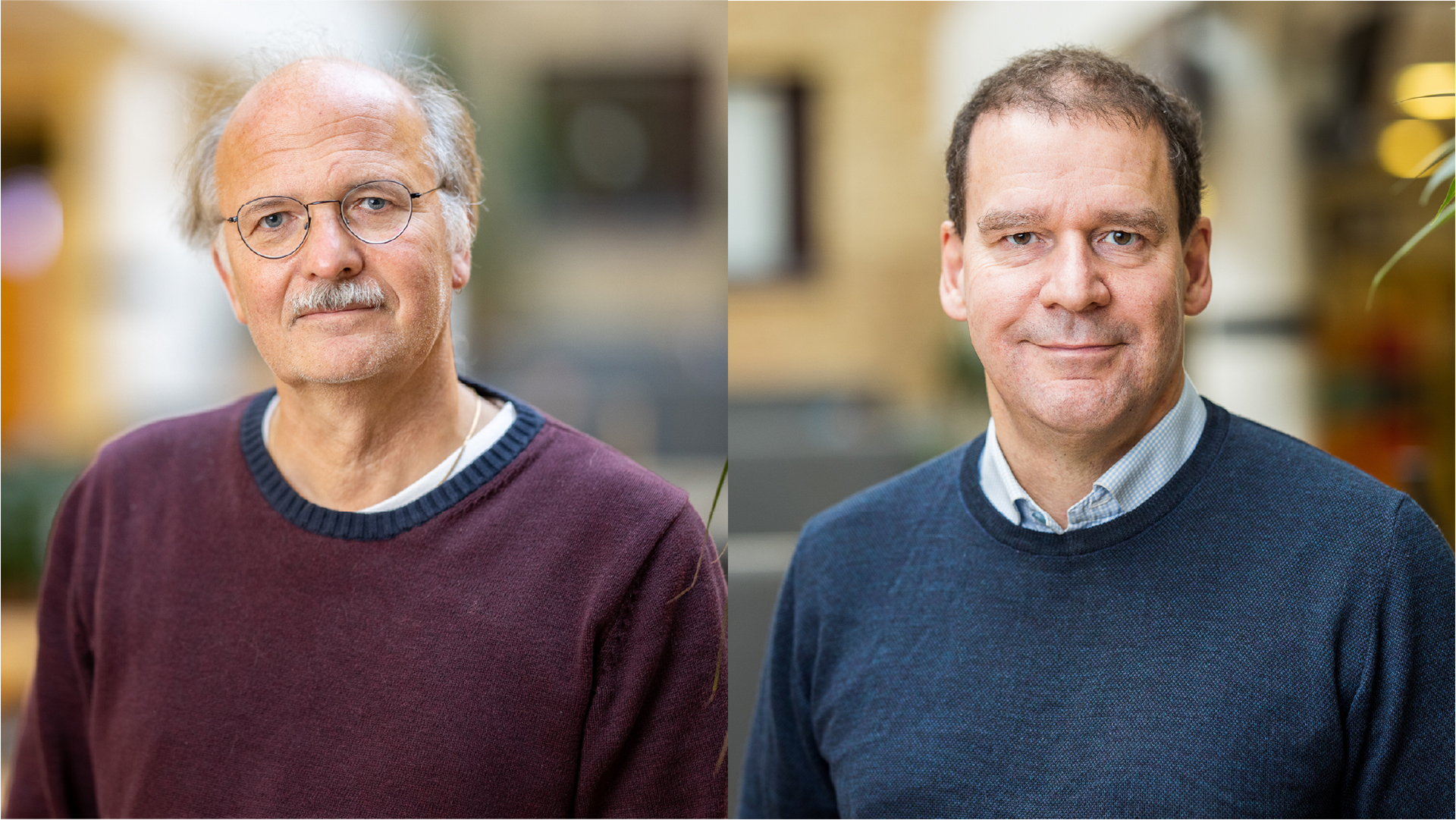 Two professors at UPSC are assigned decision-making roles in promoting Swedish research and innovation. Stefan Jansson has been elected the Chairman of the Class for biosciences at the Royal Swedish Academy of Sciences making him also a member of the Academy Board. Ove Nilsson has been elected to Formas´ Scientific Council, where UPSC professor Karin Ljung previously was a member. The appointments reflect Stefan Jansson’s and Ove Nilsson’s established stand in the scientific community.

The Royal Swedish Academy of Sciences is most known for awarding the Nobel Prizes. Its overall objective is to promote science of the highest quality by fostering development and innovation in Swedish research. As member of the Academy Board and Chairman of the Class for biosciences, Stefan Jansson will be also involved in planning activities of the Academy and making sure that the available resources will be used efficiently. He will join his first board meeting on the 3rd of February 2022.

“I have been a member of the Class for biosciences since 2014 and now I am honored to expand my work for the Academy,” says Stefan Jansson.

About one week later, on the 10th of February, Ove Nilsson is meeting for the first time with the new Formas´ Scientific Council that has been elected for the term 2022-2024. The Scientific Council is the decision-making body of Formas, a government research council for sustainable development. Formas funds research within the areas of environment, agricultural sciences and spatial planning.

“I am looking forward to meeting the new Scientific Council and to contributing in decisions aiming for a more sustainable world”, says Ove Nilsson.