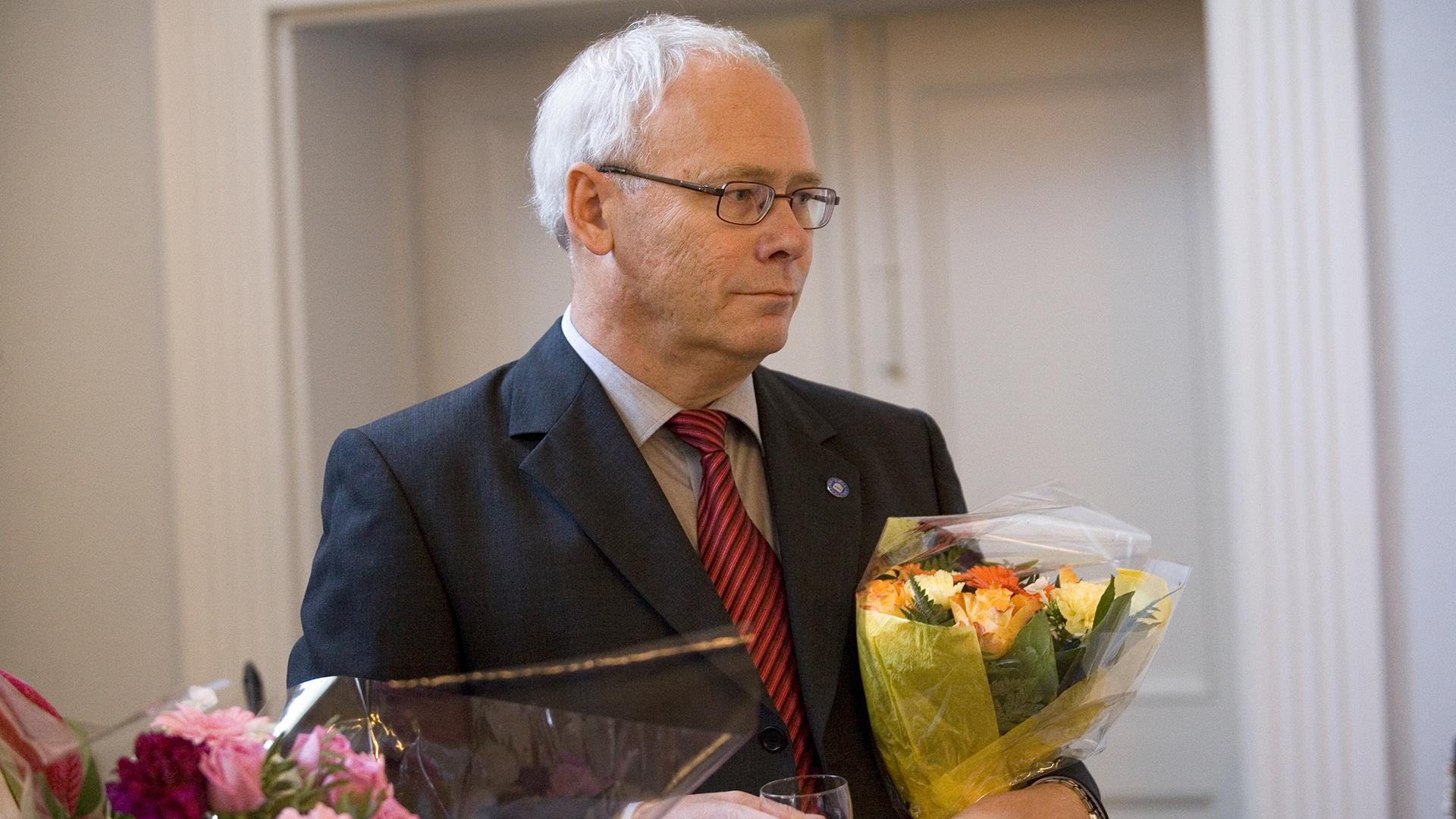 On its meeting in April, the Royal Swedish Academy of Sciences decided to award Göran Sandberg, executive director at the Knut and Alice Wallenberg Foundation, with the “Äldre Linnémedaljen i guld”. The academy motivates its decision with his outstanding efforts that have promoted Swedish research and increased its international competitiveness. Göran Sandberg is professor at the Department of Plant Physiology, Umeå University, and took an active part in establishing Umeå Plant Science Centre.

”Göran Sandberg’s research as well as his visions and commitment on the management level were extremely important to make UPSC to what it is now – an internationally competitive plant science centre”, says Ove Nilsson, director of UPSC. “We would like to congratulate him to this award and thank him for all his great efforts that consistently encourage us to develop our research centre further.”

The “Äldre Linnémedaljen i guld” is awarded as reward for merits for the Royal Swedish Academy of Sciences or the Academy’s institutes. The Academy gives out different “Linnémedaljer” and several other prizes besides the Nobel Prizes in physics and chemistry. Together with Göran Sandberg, seven other scientists were awarded with different prizes for their efforts to promote Swedish research.

Read more on the homepage of the Royal Swedish Academy of Sciences (in Swedish only):
https://www.kva.se/sv/nyheter/priser-och-medalj-delas-ut-av-akademien