Christmas trees can be green because of a photosynthetic short-cut 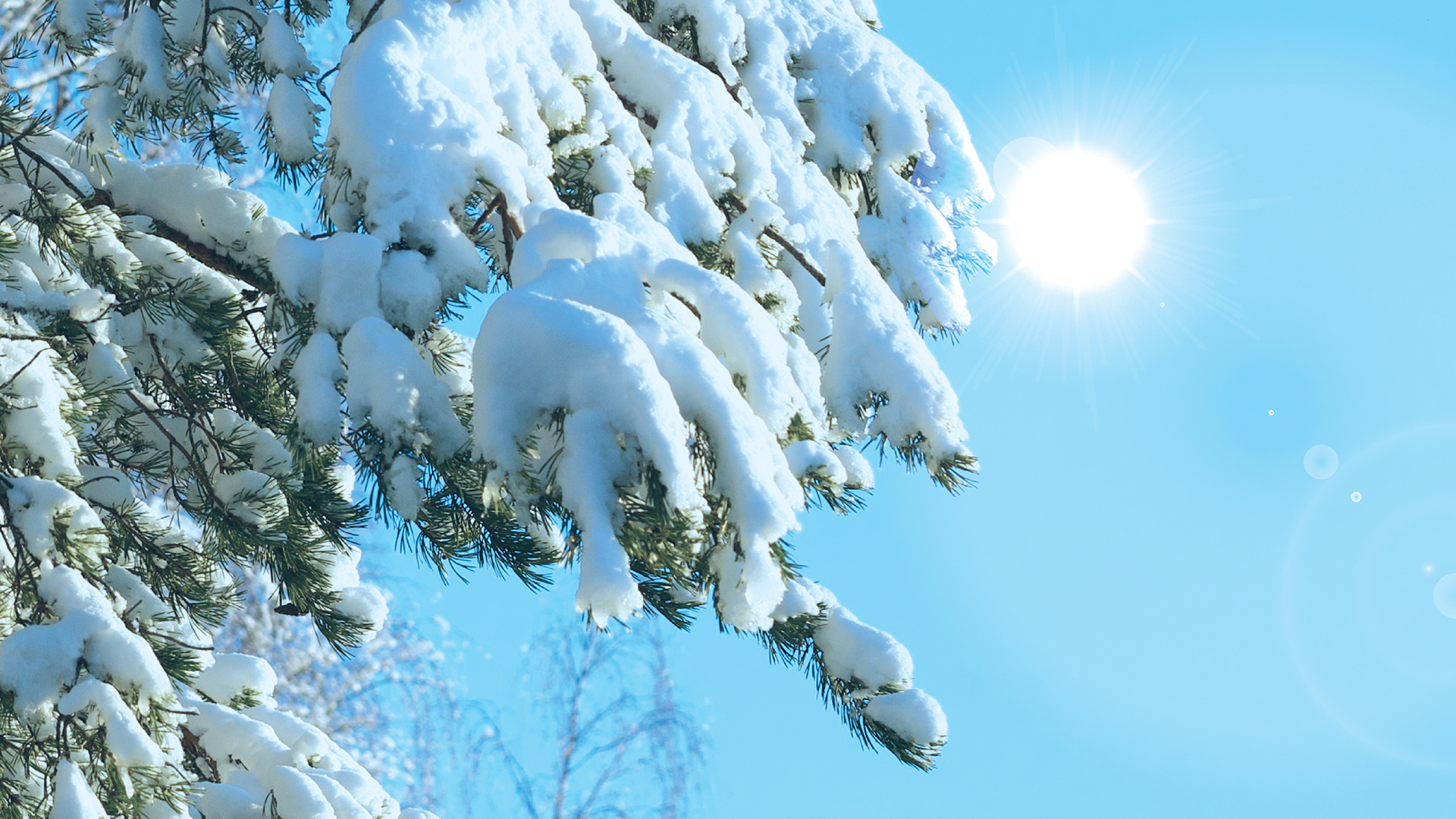 [2020-12-15] How can conifers that are used for example as Christmas trees keep their green needles over the boreal winter when most trees shed their leaves? Science has not provided a good answer to this question but now an international team of scientists, including researchers from Umeå University, has deciphered that a short-cut in the photosynthetic machinery allows the needles of pine trees to stay green. The study was published today in the journal Nature Communications.

“We have followed several pine trees growing in Umeå in northern Sweden over three seasons”, says Pushan Bag, PhD student at Umeå university, who has collected samples all around the year and made many of the analyses. “It was essential that we could work on needles “straight from outdoors” to prevent that they adjusted to the higher temperatures in the lab environment before we analysed them for example with electron microscopy which we used to visualize the structure of the thylakoid membrane.”

All plants have safety valves to deal with the excess light energy which is either dissipated as heat or as fluorescence light. However, only conifers seem to have such powerful valves that they can keep the photosynthetic apparatus intact over the extreme boreal winter. The research team combined biochemistry and ultrafast fluorescence analysis, a very sophisticated method that can resolve chlorophyll fluorescence light at a picosecond time scale. Like this, they could demonstrate how the pine needles deal with excess light energy to protect their sensitive photosynthetic apparatus from damage.

“We needed to adjust the equipment to study pine needles in cold temperatures in order to trap the unique mechanism”, explains Volha Chukhutsina from Vrije Universiteit Amsterdam, who has performed much of the ultrafast fluorescence analysis. “We also tried spruce needles but they were hard to fit in a good way into the equipment”. Alfred Holzwarth, who has developed the time-resolved fluorescence measurements adds: “The pine needles gave us the opportunity to study this shortcut mechanism - also called spill-over - as they really show an extreme adaptation.”

The study was done with pine trees, but the researchers believe that the mechanism is probably similar for other conifer species – like the typical Christmas trees spruces and firs - because their photosynthetic apparatus is similar. “This remarkable adaptation not only enjoys us during Christmas but is in fact extremely important for mankind”, says Stefan Jansson from Umeå university. “Hadn´t conifers been able to survive in extreme harsh winter climates vast areas in the northern hemisphere may not have been colonized as conifers provided firewood, housing and other necessities. Still today they form the basis of the economy in most of the circumpolar taiga region”.