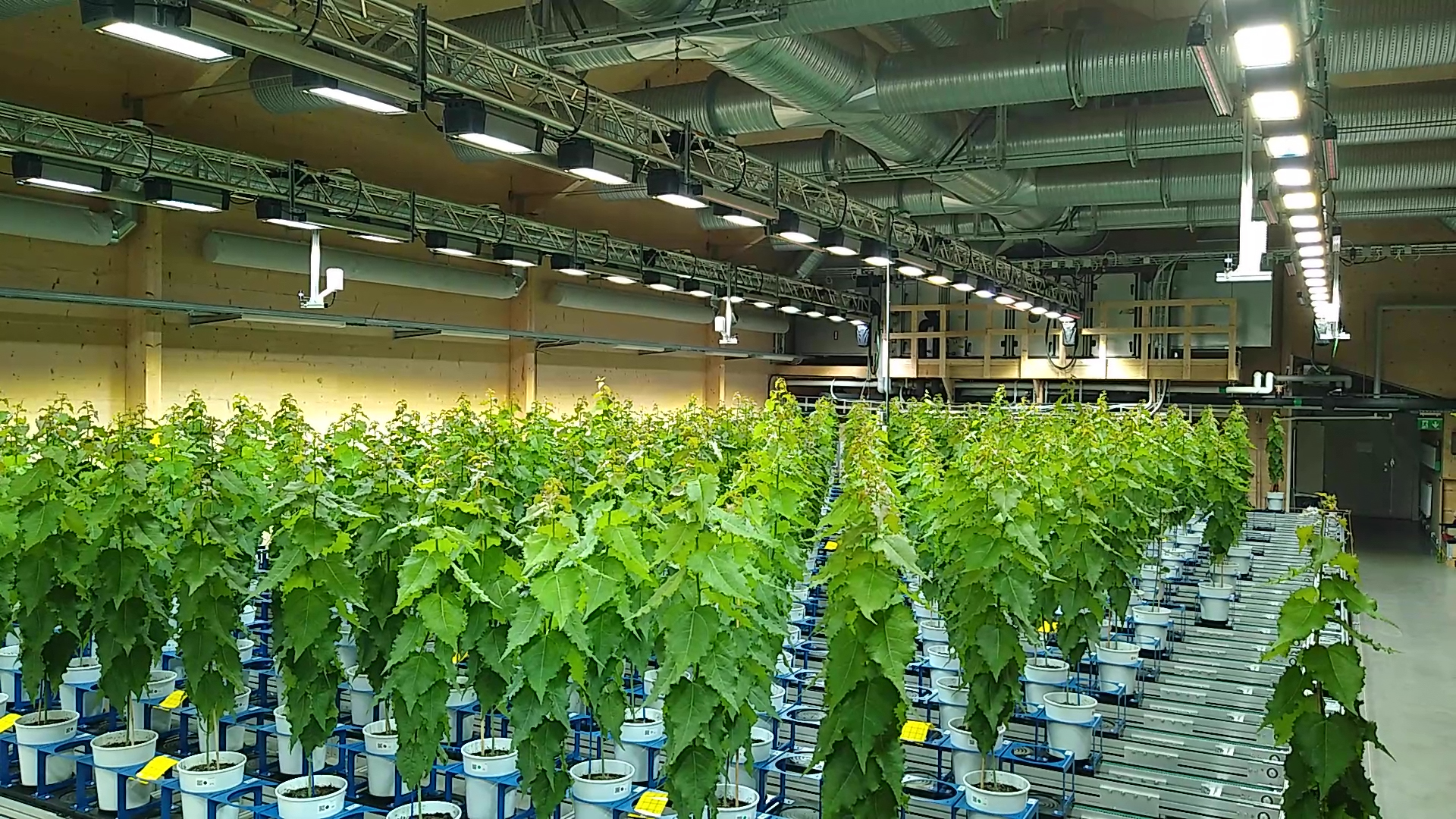 [2020-12-08] Stefan Jansson and Ove Nilsson were interviewed by the Swedish TV about CRISPR/CAS9, the technique for which discovery Emmanuelle Charpentier and Jennifer A. Doudna received the Nobel Prize in Chemistry this year. Several reports are broadcasted this week by the Swedish TV to highlight this year’s Nobel Prizes which are officially celebrated on Thursday, the 10th of December. The interviews with the two researchers from UPSC were broadcasted yesterday in “Vetenskapens värld” on Swedish Television (SVT) and in the news on TV4.

CRISPR/CAS9 is already now broadly used in plant research and also at UPSC several plants have been already genetically modified using this technique. This is presented in the reports done by the Swedish TV channels. In “Vetenskapens värld”, a popular science programme on SVT, Stefan Jansson explains how he uses CRISPR/CAS9 in his research and in TV4 News, Ove Nilsson presents the phenotyping platform at UPSC and describes the advantages of CRISPR/CAS9 for plant research. The two reports are online available and contain also a lot of footage from the plant material at UPSC.

Links to the video clips (both in Swedish):