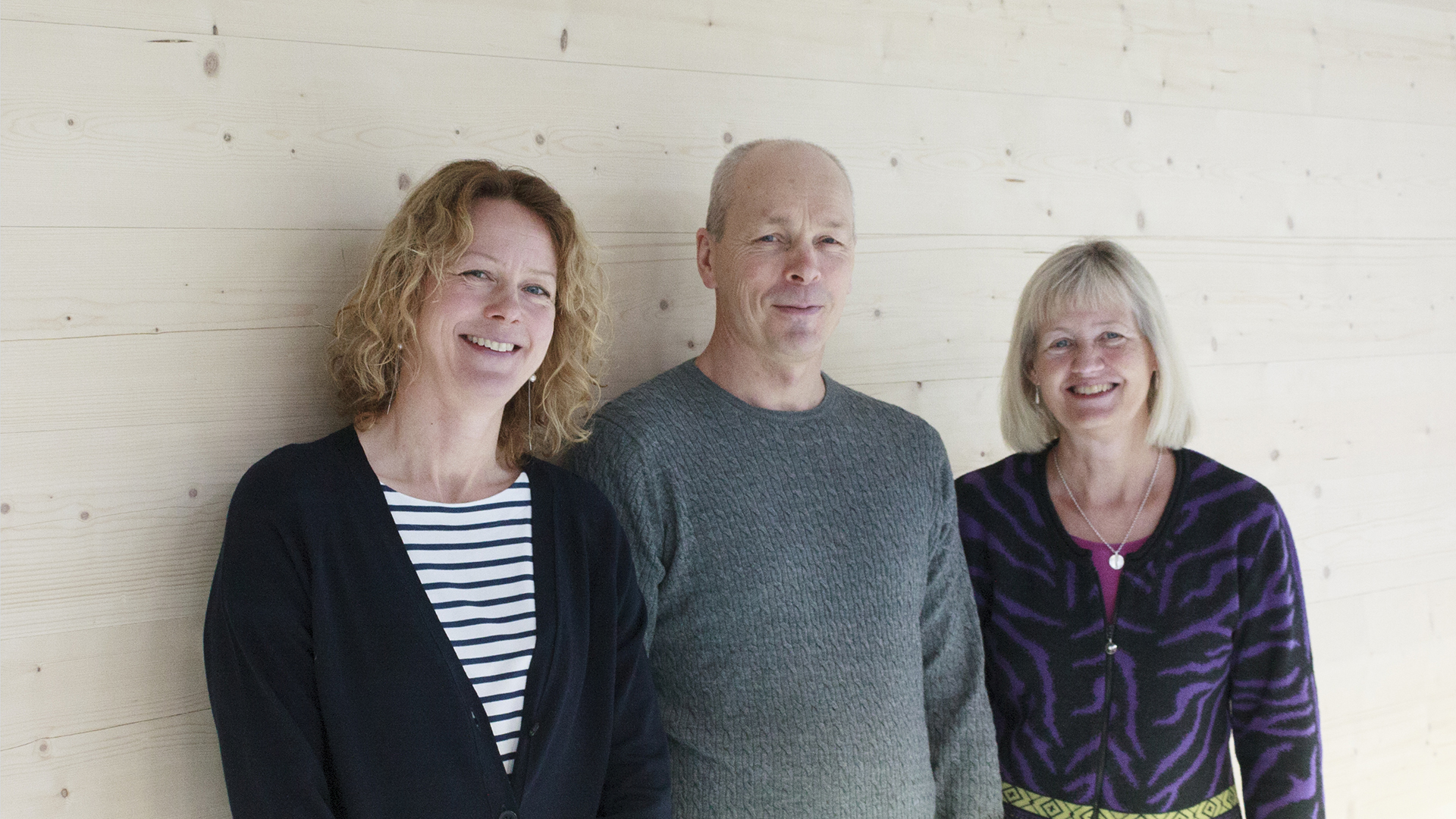 The council of the Scandinavian Plant Physiology Society (SPPS) has selected the winners of the SPPS Prizes 2019. Three of the seven awardees are affiliated with the Umeå Plant Science Centre. Karin Ljung receives the SPPS Prize, Åsa Strand the Physiologia Plantarum Prize and Torgny Näsholm receives the SPPS Innovation Prize together with Barbara Halkier from the DynaMo Center at the University of Copenhagen.

SPPS is awarding biannually six prizes to acknowledge scientists, located in one of the Nordic countries, for outstanding achievements in plant sciences. Karin Ljung, group leader at UPSC and professor at the Swedish University of Agricultural Sciences (SLU), is receiving the SPPS Prize for her extensive and significant contributions to plant science. She started her own group at UPSC in 2005 and is now for five years in a row acknowledged as one of the Highly Cited Researchers by Clarivate Analytics. Her research focusses on root growth and development and the role of plant growth substances in these processes.

The Physiologia Plantarum Prize goes to Åsa Strand for her recently published ground-breaking work. Åsa Strand, also UPSC group leader and professor at Umeå University, wants to understand how the chloroplasts and mitochondria communicate with the nucleus. Her group identified in one of her recent publications in the journal Nature Communications a new molecular link that synchronizes gene expression in the chloroplast and the nucleus during seedling development in response to light. The Physiologia Plantarum Prize is the only SPPS prize that is open to all researchers world-wide and not only to SPPS-members.

The SPPS Innovation Prize honours scientists who manage to transfer their basic plant research into practical applications. Torgny Näsholm, associated group leader at UPSC and professor at SLU, and Barbara Halkier, professor at the University of Copenhagen and head of the DynaMo Center, are sharing the prize this year. Torgny Näsholm demonstrated that trees use amino acid molecules as nitrogen source. His findings led to the development of new fertilizers. Barbara Halkier and her group are working on plant-specific substances that are serving for example as defence compounds. Based on their results, they have together with Bayer Crop Science developed a new, more resistant oilseed crop.

The other three awards go to Jens Sundström and Charles Melnyk, both from the Swedish University of Agricultural Sciences (SLU) in Uppsala, and to Moona Rahikainen from the University of Turku. She receives the SPPS Best PhD thesis prize. Jens Sundström receives the SPPS Popularisation Prize, a prize that awards public engagement for plant research. Charles Melnyk gets the SPPS Early Career Prize to honour the significant progress he made in setting up his independent research group. The awards are officially handed over in the biannual SPPS Congress that will be held this August in Umeå.

More information about the prizes on the SPPS homepage: http://spps.se/spps-prizes/