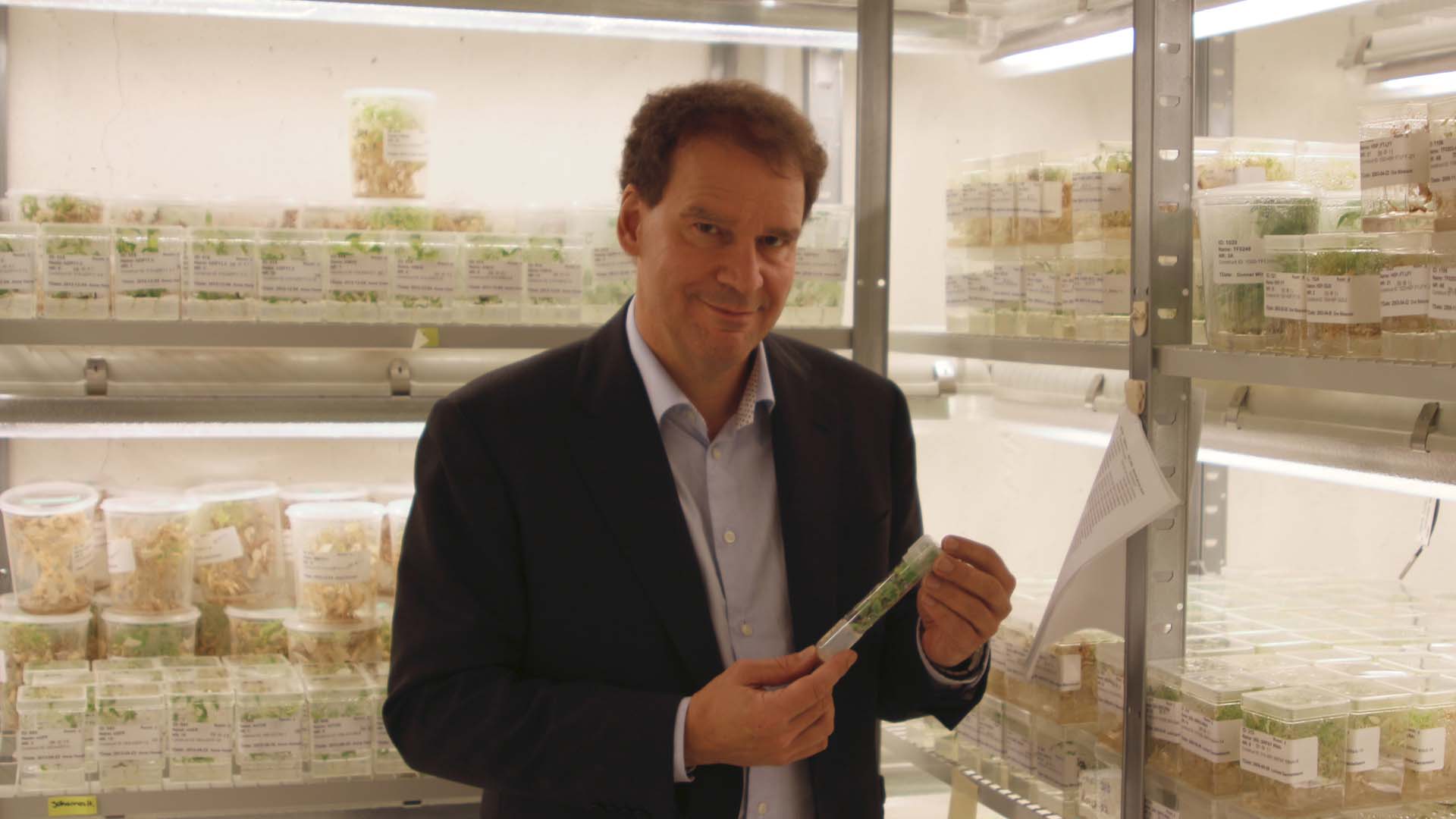 Six new members were elected at the General Meeting of the Royal Swedish Academy of Science on the 11th of January 2017. Ove Nilsson, director of the UPSC and professor at the Swedish University of Agricultural Sciences, is one of them. The membership honours exclusive recognition of successful achievements in research and outstanding services to science.

The other new members are Rikard Holmdahl from Karolinska Institutet, Ruth Palmer from the University of Gothenburg and Jarone Pinhassi from Linnaeus University and the two Nobel laureates May-Britt Moser and Edvard Moser, both from the Norwegian Kavli Institute for Systems Neuroscience. All members are divided according to their scientific focus into different scientific disciplines, called classes. Ove Nilsson and Jarone Pinhassi are assigned to the class for bioscience while the other four belong to the class for medical sciences.

There have been three other UPSC researcher elected to the Academy previously: Gunnar Öquist, Göran Sandberg and Stefan Jansson. Today, the Academy has about 625 members, 450 from Sweden and 175 foreign members. It is a non-governmental scientific organisation that awards every year the Nobel Prizes in Physics and Chemistry, the Sveriges Riksbank Prize in Economic Sciences and many other prizes. The members take part in the Academy’s committees and panels and in the selection process for the prizes. The main goal of the Academy is to promote sciences and strengthen their influence in society.

Link to the announcement at the Royal Swedish Academy of Science:
http://www.kva.se/en/News/2017/sex-nya-ledamoter-invalda/